Our main fields of activity are production and sale of goods tailored to customers’ needs:

Karu Katus OÜ is an Estonian capital based company established on 24 October 1991. The company began conducting its activity under the name Ansta OÜ selling building materials and flat iron sheets. In 2000, the company changed its name to Karu Katus OÜ, and a year later, engaged in the production activity when the first metal profiling lines were bought. In the following years, Karu Katus OÜ experienced further expansion, and today, the company has all the necessary machines to produce steel roofing sheets.

One of the advantages of Karu Katus OÜ over its competitors is a good location – the company is situated right in the centre of the city, at Kopli 72. We also have friendly and helpful staff. Customers also highly value acceptable delivery periods, especially during high season. 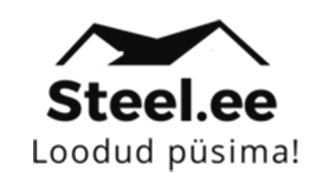 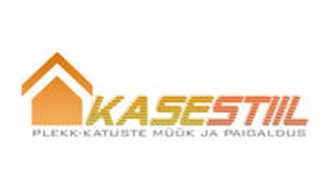 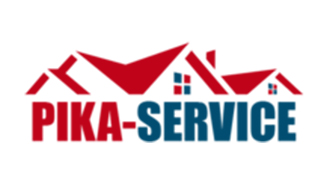 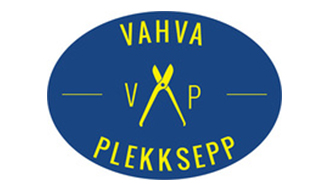